Pelgulinna Maternity Hospital received a record donation to date of nearly 70,000 euros for the purchase of a neonatal resuscitation table 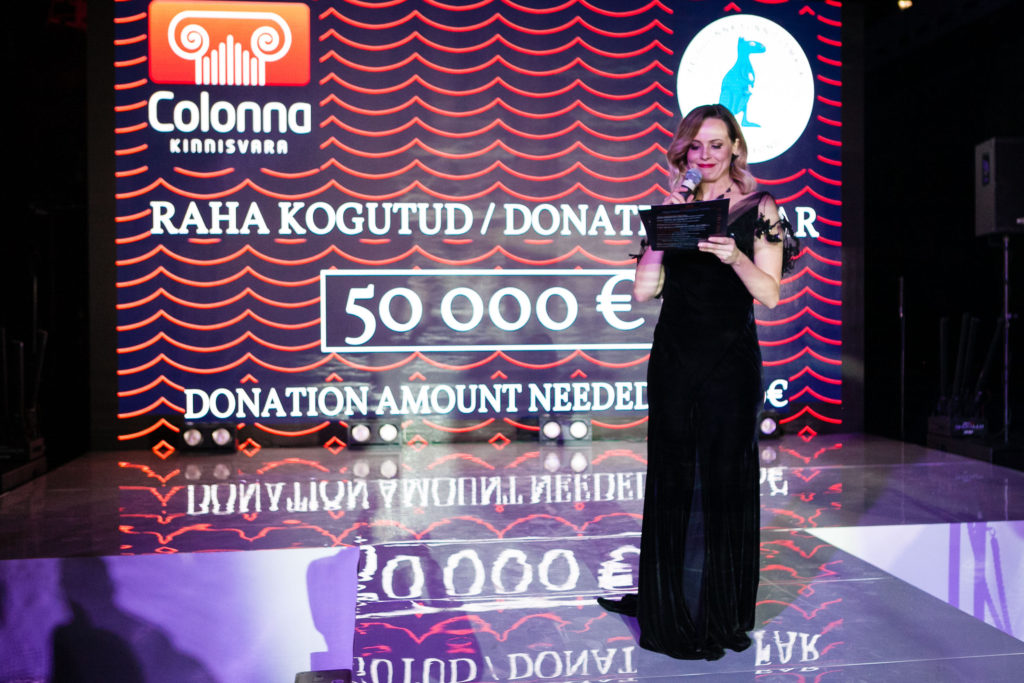 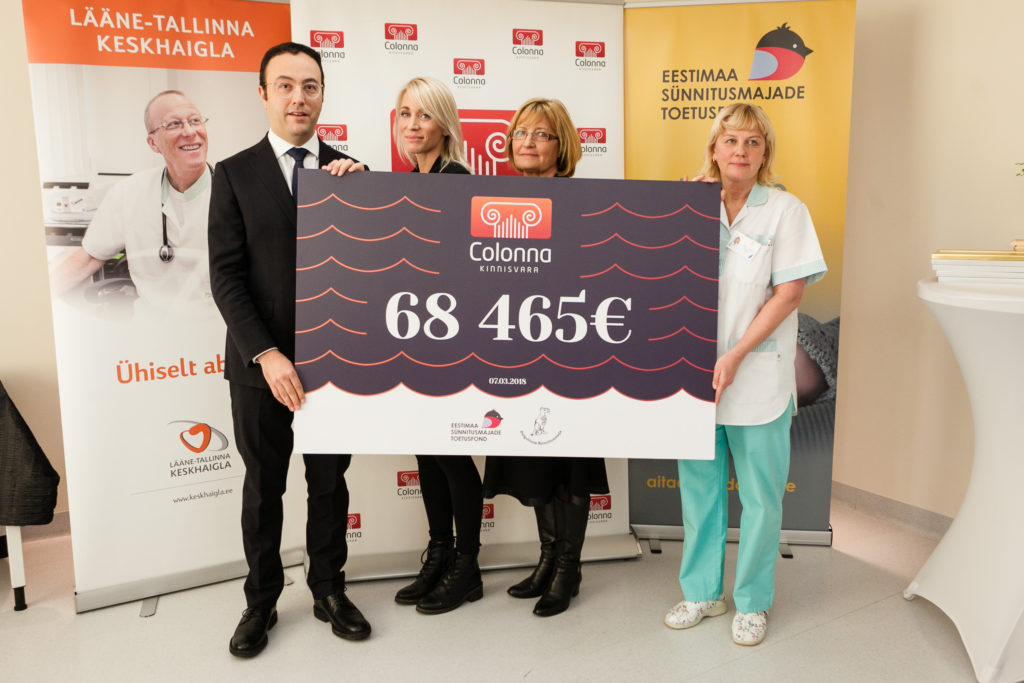 68,465 euros – a record total to date, twice over expected outcome – was raised on the initiative of Colonna as part of the “Help Start Life” campaign in late 2017. Private individuals attending the Annual Colonna Charity Gala donated 50,000 euros and the additional amount was raised during a wider media campaign. The largest contribution by a private individual was made by the founder and CEO of Colonna, Roberto de Silvestri, who donated 4,000 euros to the maternity hospital.

Pelgulinna Maternity Hospital used the support to buy a neonatal resuscitation table, which has all the necessary equipment for monitoring the condition of a newborn to quickly obtain reliable information about the newborn baby’s health and help swiftly if necessary. The remaining total was used for the acquisition of additional necessary medical equipment needed in the maternity hospital.

“We’re proud that under the leadership of Colonna the reach and number of participants of the charity campaign organised and the funds we’ve raised have increased every year. This year’s campaign has been the most successful: we managed to raise twice as much as initially planned. I would like to thank all the donors from Estonia and many European countries who found it necessary to make a contribution,” said the CEO of Colonna Roberto de Silvestri.