Newborns received two devices that measure the oxygenation of the brain 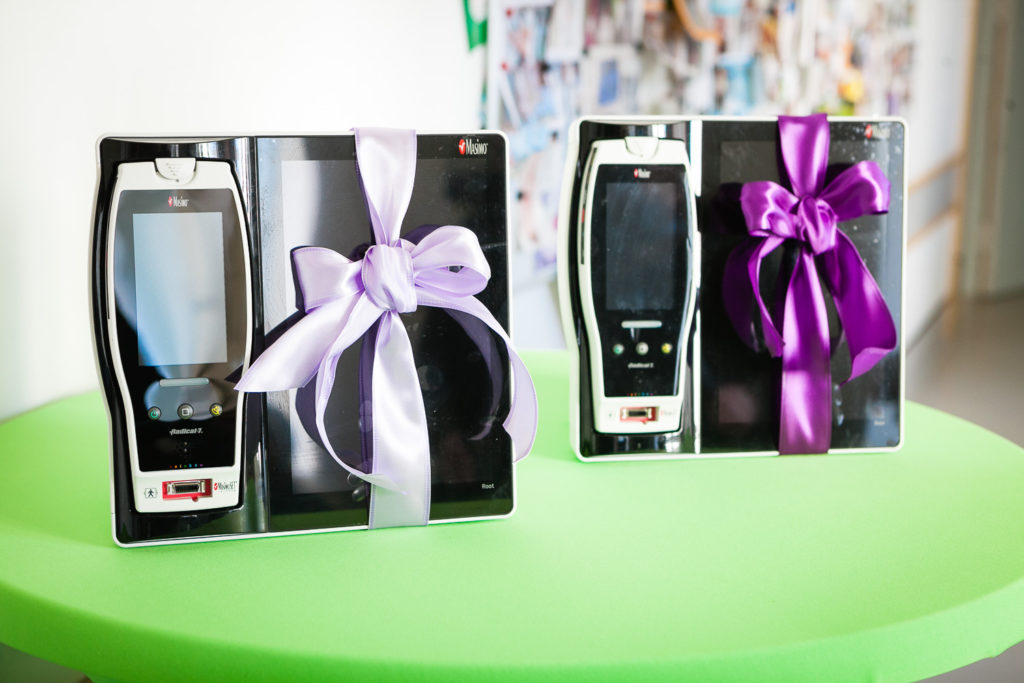 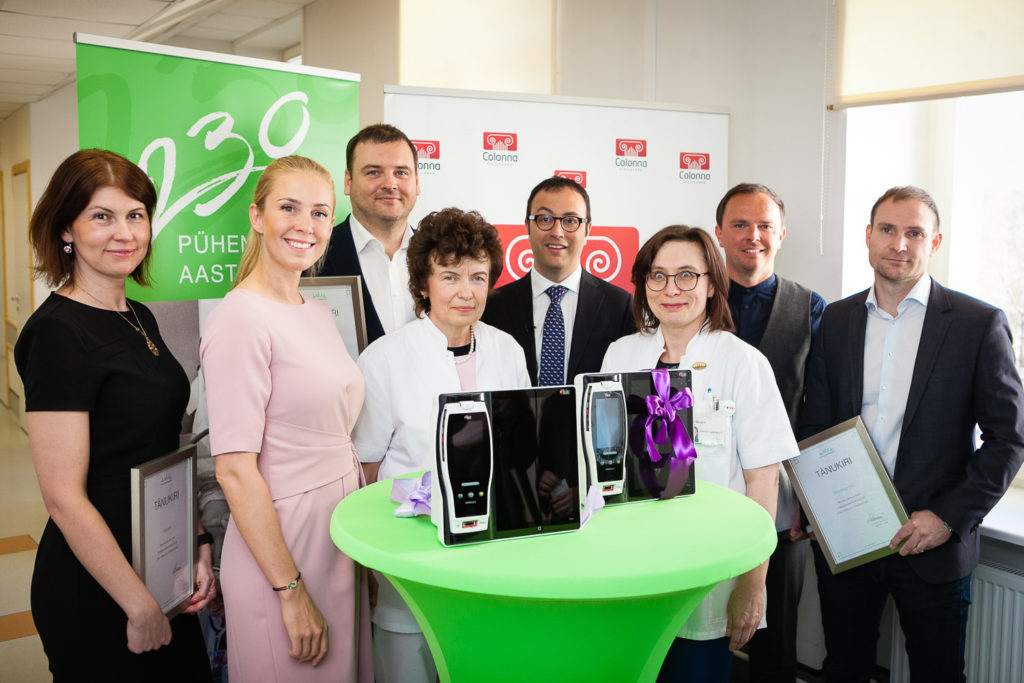 The charity campaign “Help Measure Life” carried out in late 2016 raised funds for the Maternity Hospital of the Central Hospital to acquire a NIRS device that painlessly measures the oxygenation of the bodies and brains of newborns.

Donations for the acquisition of the oxygenation monitor for the Maternity Hospital of the Central Hospital were made by numerous telephone donors, Colonna Kinnisvara, the guests of the company’s Annual Gala and major supporters Inbank and Hansapost. Since there were so many benevolent people who decided to help those in need and the total amount raised was a little over 33,000 euros, the hospital managed to purchase two oxygenation monitors.

This was the fourth charity project aimed at supporting newborns for the leader of the campaign, Colonna. “Our everyday work is related to long-term investments. We also want to look into the future with our charity initiatives. Cooperation with maternity hospitals makes life better for newborns as well as in Estonia as a whole,” says member of the management board of Colonna Kinnisvara Roberto de Silvestri.

Head of the Neonatology Department of East-Tallinn Central Hospital Dr Pille Andresson says that this is an extremely important device. “Measuring the oxygenation of various body parts is an important indicator in assessing a baby’s blood supply. Since everyone needs oxygen to survive, we are actually measuring life with this device,” explains Andresson.

The NIRS method is an integral part of neonatal intensive care. Used with other monitoring methods, it creates every opportunity for the accurate diagnosis of various diseases the effective treatment thereof. “In this case, it’s important that the sensors are fastened to the newborn’s body without causing any pain, which allows us to avoid procedures that are painful and upsetting for the babies,” adds Dr Andresson.